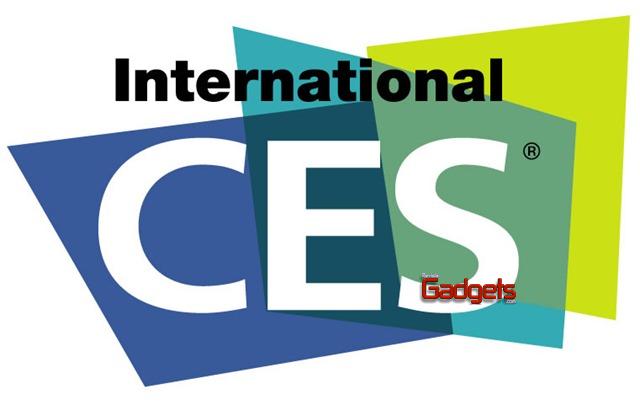 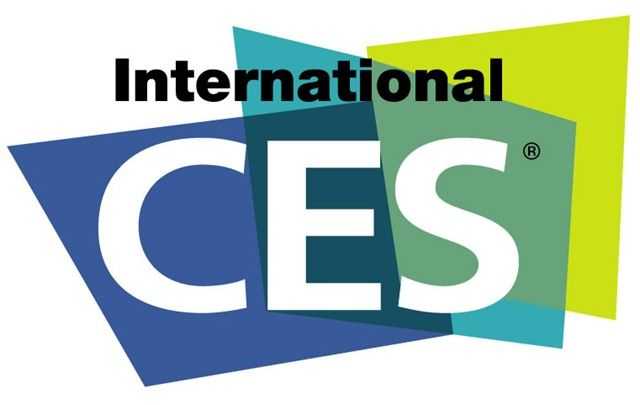 Every Major Tech Company at CES as Innovations Abound

Las Vegas, Nev., January 9, 2012 – With more than 100 products introduced at the CES Unveiled event last night and press day opening today, the Consumer Electronics Association (CEA)® announces that the 2012 International CES will be the association’s second largest show in history when show floor opens on Tuesday. For a sneak peek at the show floor before it opens, visit CES’s YouTube channel and for a look at the innovation from CES Unveiled, click here.

«CES is the global stage for innovation,» said Gary Shapiro, president and CEO, CEA. «Every major technology company across the globe is participating in force at this year’s CES. While many exhibit on the show floor, others send key executives to conduct meetings, participate in keynote panels, or hold their own events in Las Vegas this week to take advantage of the braintrust of technology professionals gathered here.» In addition to the 2,700 exhibitors at this year’s show, every major tech company, including Apple, Facebook, Twitter, HP and Dell, is sending significant delegations to CES, the world’s largest consumer technology tradeshow.

CEA expects this year’s CES will be the most innovative show on record, with more than 20,000 new products slated to be announced this week. While the doors to the 2012 CES show floor officially open on Tuesday, news has already started to leak highlighting new innovations and products before many of these companies have even held their press conferences:

With more than 5,000 members of the press covering the International CES, this week is slated to be packed with new announcements from CE companies of all sizes. According to CNET, «this is the most preshow news we’ve seen in years, both in terms of formal announcements and flat-out leaks.» Breaking coverage of all the latest CES news can also be found at CESweb.org/news, and B-roll HD footage can be found at CESweb.org/press/CES-B-roll.htm.  Since 1967, CES has been the launch pad for several major technology innovations.

Note to Journalists: Please note the correct event reference is 2012 International CES. Media information is available in the “For the Press” section of CESweb.org. Media are encouraged to arrive in Las Vegas by Sunday, January 8, 2012 to take advantage of all the preshow press events, including CES Unveiled: The Official Press Event of the 2012 International CES. CES Press Day will be held on Monday, January 9 at The Venetian.