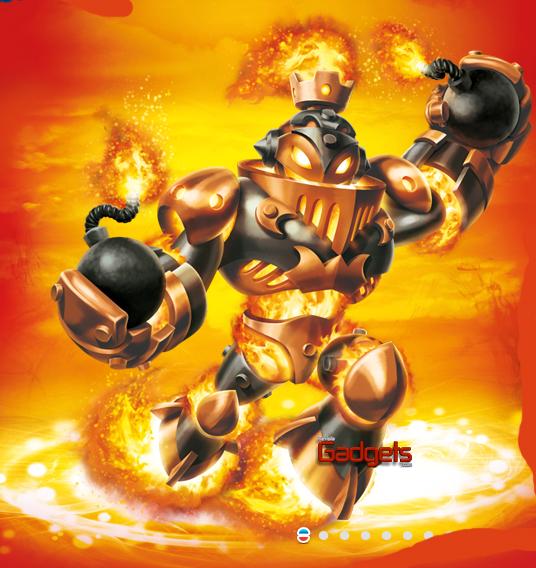 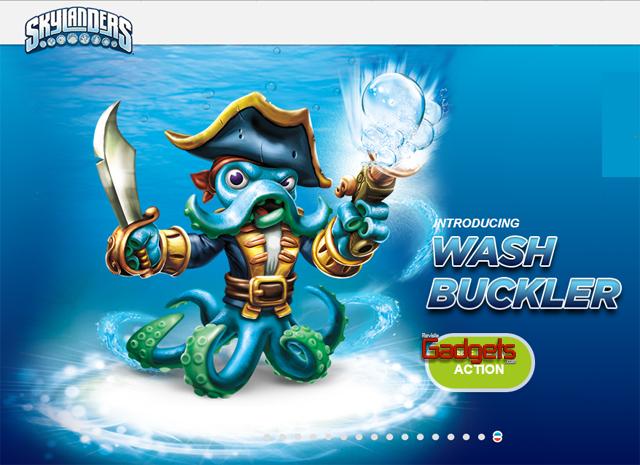 Santa Monica, Calif. – Sept. 30, 2013 – Activision Publishing, Inc., a wholly owned subsidiary of Activision Blizzard, Inc. (NASDAQ: ATVI), is celebrating the month of “SWAPtober” as the magic of Skylanders SWAP Force sweeps the globe heading into the game’s launch on Sunday, SWAPtober 13th and beyond.  Lucky Portal Masters will have chances to win copies of the Skylanders SWAP Force game, explore the world of Skylanders in Times Square, and more during the month-long activities.

Kicking off SWAPtober, Activision will be giving away one Skylanders SWAP Force Starter Pack per day from October 1-31 via the official Skylanders Twitter channel (@SkylandersGames). Portal Masters can visit Skylanders.com to mix and match their favorite SWAP ForceTM characters out of the more than 250 possible combinations. Fans can then tweet their favorite SWAP Force character combination along with a suggested catchphrase using the hashtags #SWAPtober and #Skylanders for the chance to win one of the daily Skylanders SWAP Force Starter Pack giveaways, which will be available after the game’s launch.

On October 10, Skylanders, one of the world’s most successful video game franchises1, is partnering with Toys“R”Us® to bring Skylands to life with “SWAPtoberfest”—a celebration in Times Square where fans will have the chance to be among the very first to play the game before it’s available at retail.  SWAPtoberfest will feature Skylanders SWAP Force-themed activities, photos with Skylanders costumed characters as well as chances to win a Skylanders SWAP Force Starter Pack and special Skylanders-themed merchandise from top companies like MEGA Brands, Rubie’s Costume Company, Hybrid Apparel and Power A.

On Saturday, October 12 and Sunday, October 13, the Toys“R”Us international flagship store in New York City will celebrate the launch of Skylanders SWAP Force with one-of-a-kind in-store experiences, including game demos and giveaways (while supplies last).