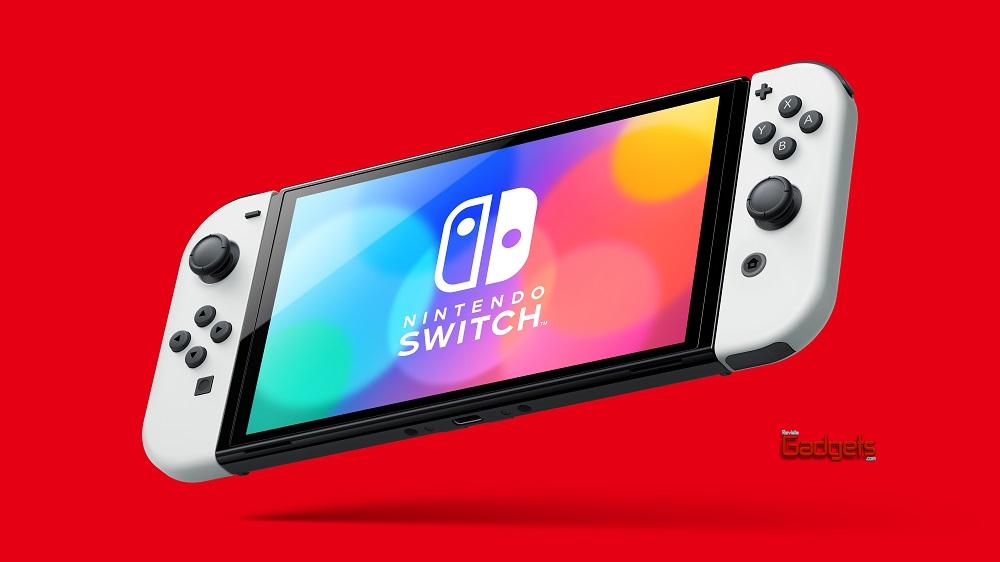 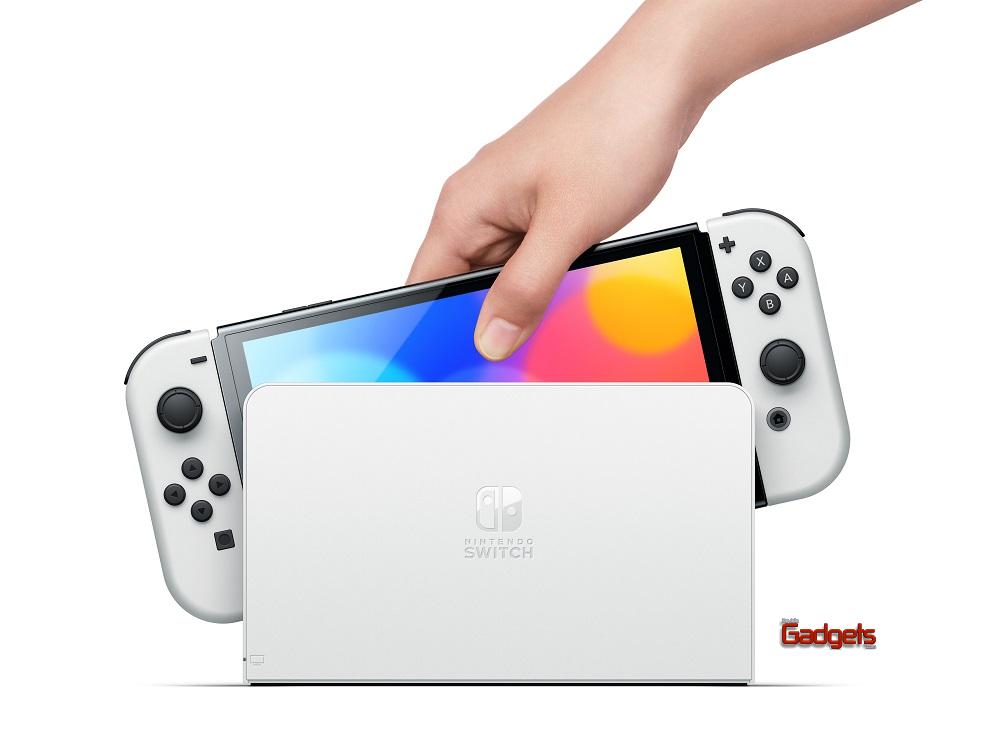 REDMOND, Wash., Oct. 8, 2021 – Starting today, the newest member of the Nintendo Switch family of systems is now available in stores. Nintendo Switch – OLED Model has a similar overall size to the Nintendo Switch system, but with a larger, vibrant 7-inch OLED screen with vivid colors and crisp contrast. This new system gives people another option to play the vast and growing library of Nintendo Switch games how they want and where they want.

But that’s not the only new Nintendo experience launching today. Also available is the next game in the storied Metroid franchise, Metroid Dread. Metroid Dread follows intergalactic bounty hunter Samus Aran as she descends to a new planet to investigate a mysterious transmission. The Metroid series is a sci-fi epic filled with satisfying exploration, breathless action and an unforgettable story. Metroid Dread concludes the thrilling story arc, focusing on the strange interconnected fates of Samus and the Metroids, and can be equally enjoyed by both longtime fans and newcomers to the series.

“Today is an exciting day for Nintendo fans, with two major new products launching in stores” said Nick Chavez, Nintendo of America’s Senior Vice President of Sales, Marketing and Communications. “Nintendo Switch – OLED Model and Metroid Dread are both evolutions, one of best-selling hardware and the other of a well-known, loved franchise. Fans that pick up both products together truly won’t believe their eyes when they get to play through Samus’ latest adventure with such immersive picture and sound.” 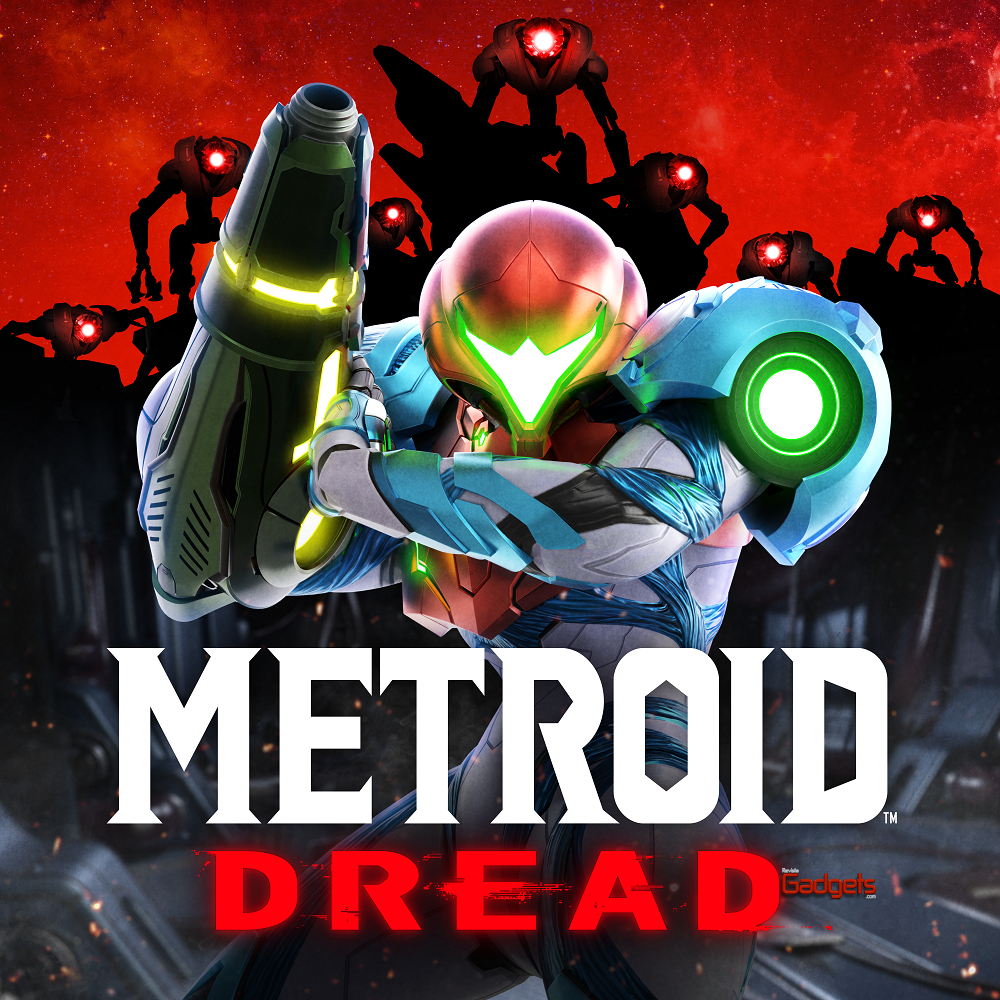 In the Metroid Dread game, the story of Samus Aran continues after the events of the Metroid Fusion game, as she descends upon planet ZDR to investigate a mysterious transmission sent to the Galactic Federation and search for the lost research team. After a harrowing encounter with a living Chozo – a race previously thought to be extinct – she wakes up deep below the surface of the planet. The remote world is inhabited by vicious alien lifeforms and chilling mechanical menaces, including the imposing E.M.M.I., DNA-extracting research machines that are now hunting Samus.

While traversing the many environments of planet ZDR, players will acquire new and familiar abilities, like the new Storm Missile or classic Speed Booster. Return to areas and use abilities to find upgrades, alternate paths and a way forward. Explore the sprawling map, evade and destroy E.M.M.I. robots and overcome the dread plaguing ZDR.

Metroid Dread is now available in stores, in Nintendo eShop or at Nintendo.com. For more information about Metroid Dread, visit https://metroid.nintendo.com/es/.

Remember that Nintendo Switch features parental controls that let adults manage the content their children can access. For more information about other features, visit https://www.nintendo.com/es_LA/switch/.

* A portion of the internal storage is reserved for use by the system. Players can easily expand storage space using microSDXC cards up to 2TB (sold separately).