These three games join classics like Super Mario Bros. 3, Donkey Kong, The Legend of Zelda and many others, all of which have been enhanced with online features.

Other features of the Nintendo Switch Online service include online play and Save Data Cloud backup in compatible games, plus a smartphone app that enhances features of supported games.

The Nintendo Switch Online app now includes Smash World, a new service for the Super Smash Bros. Ultimategame. With Smash World, players can use a mobile device to view recommended gameplay videos and download custom stages created in the game’s Stage Builder mode directly to their game, providing more ways than ever before to share their Super Smash Bros. Ultimate experience with others.

For more information about Nintendo Switch Online, to view membership options and to learn about a free seven-day trial for new users, visit https://www.nintendo.com/es_LA/switch/online-service/ 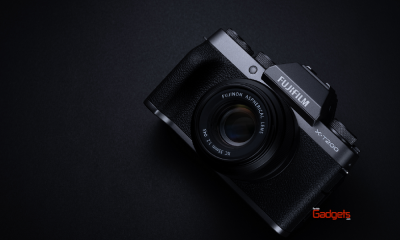 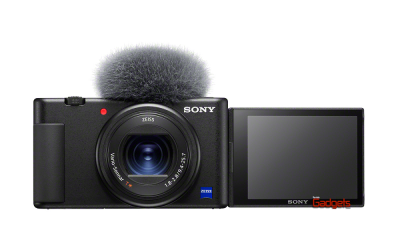 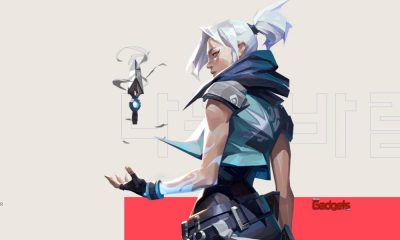 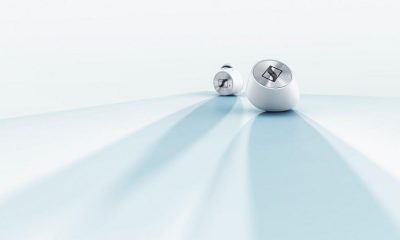 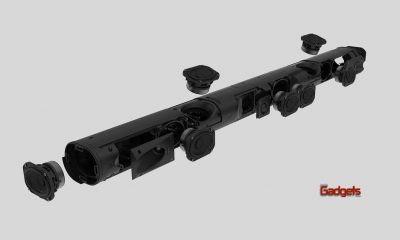 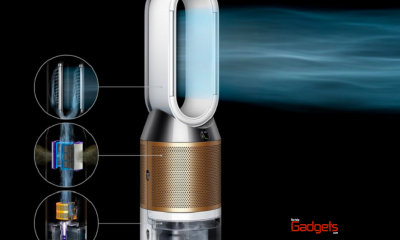 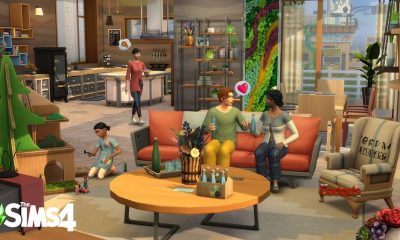 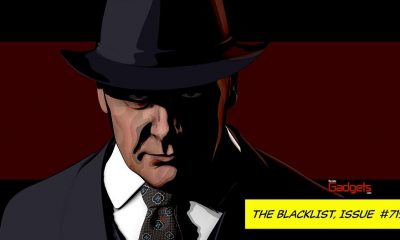 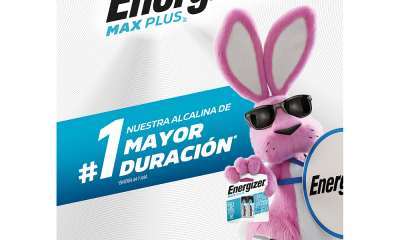