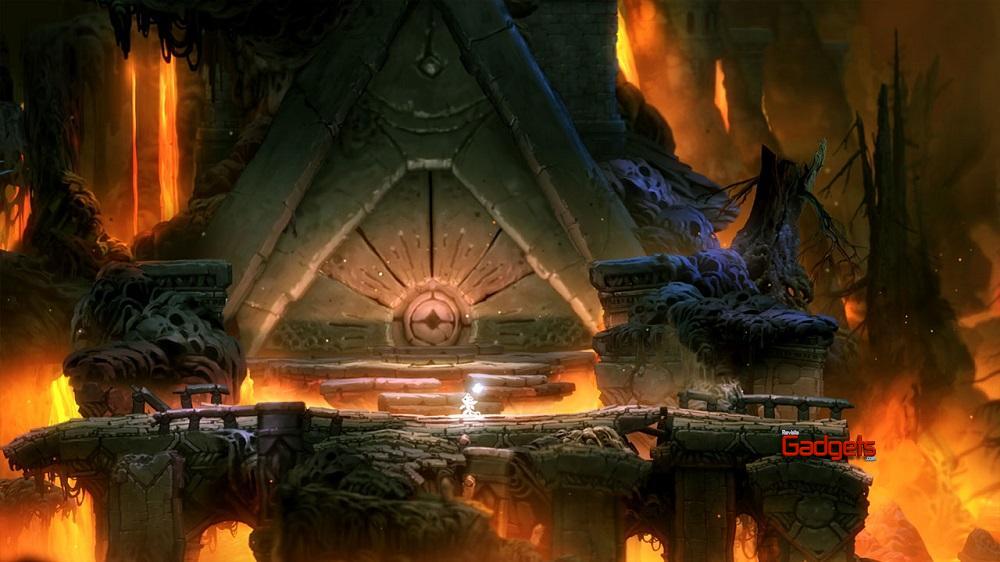 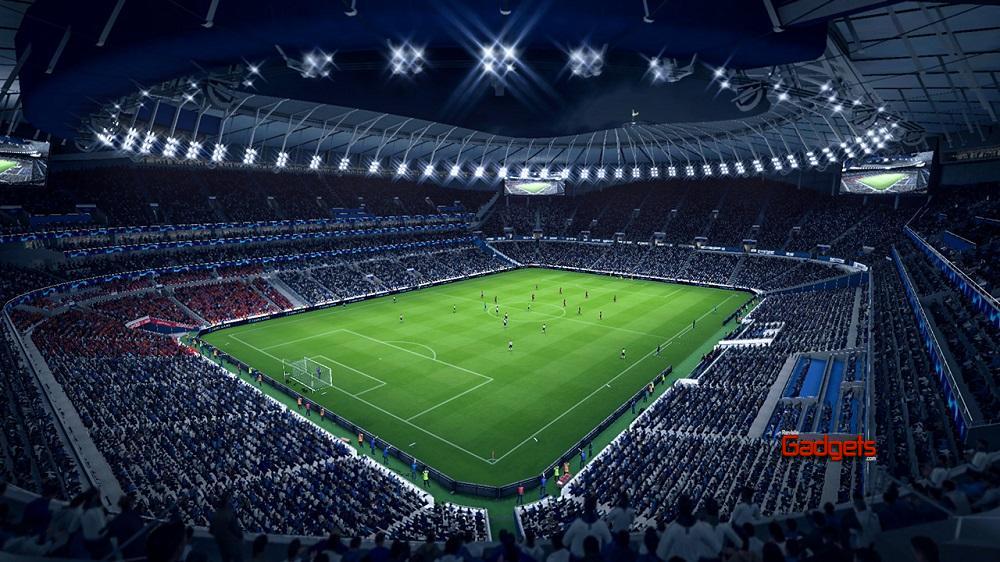 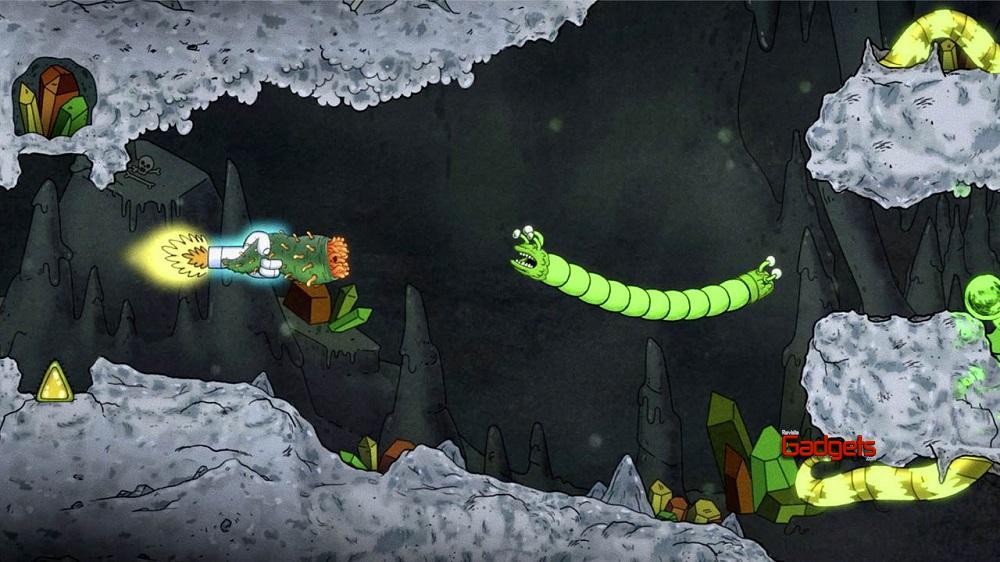 Also new this week in Nintendo eShop on Nintendo Switch:

Nintendo eShop is a cash-based service that features a wide variety of content, including new and classic games, applications and demos. Users can add money to their account balances by using a credit card or purchasing a Nintendo eShop Card at a retail store and entering the code from the card. All funds from one card must be loaded in Nintendo eShop on Nintendo Switch, Wii U or the Nintendo 3DS family of systems, but can be used in any Nintendo eShop if the systems are linked to a single Nintendo Account.

My Nintendo members can earn Gold Points on eligible digital purchases. Already have Gold Points? Redeem them toward your next digital purchase of Nintendo Switch games and DLC on Nintendo eShop, or on discount rewards for select Nintendo 3DS and Wii U software. Visit https://my.nintendo.com/reward_categories for more details.