“With Wirecast Pro and YouTube Live we have a solid streaming system that was easy to install and use with off-the-shelf equipment,” said Kim Auclair, founder of MacQuébec. “Our viewers deserve the best production value and we felt Wirecast was the only product that could provide us with that.”

MacQuébec’s broadcast will run from 9am – 1pm (PDT) on June 10, 2013. Its live stream will include a series of guests who deliver their thoughts on the news that will be presented, as well as integrated comments and pictures from its onsite contact, who will be contributing via the live broadcast blog.

The MacQuébec team explored several live streaming options, and selected Wirecast because it offered high production value in a flexible software package. Additionally, it met their need for a portable solution that could easily be implemented on equipment they already owned. Wirecast is a complete live video production software package, which MacQuébec runs on a 27-inch iMac with 2 camera sources, and audio brought in through a Macki ProFX12 sound console. Importantly for their team, it also works seamlessly with their YouTube Live channel, providing the seamless ability to output live streams to their existing channel.

“The needs of MacQuébec demonstrate Wirecast’s ability to reliably deliver broadcast quality video in a software solution that leverages the organization’s existing hardware,” said Filippa Hasselstrom, director of desktop product marketing at Telestream. “We’re thrilled to be able to highlight the use of Wirecast for YouTube for such a high profile event.” 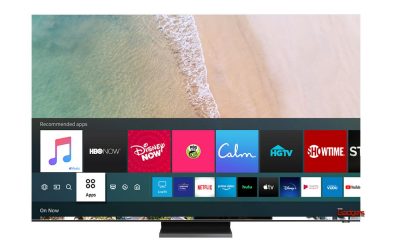 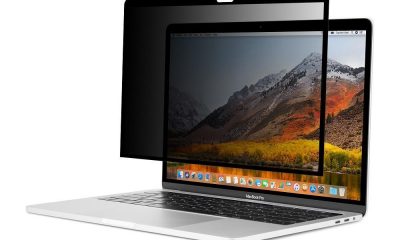 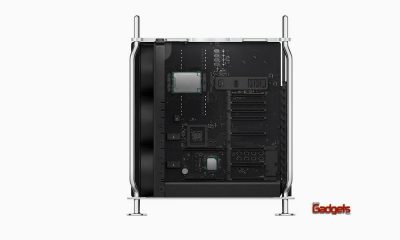 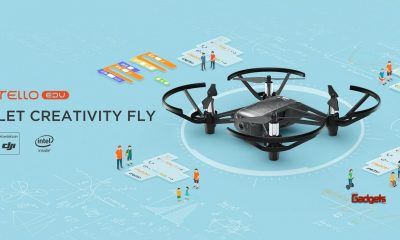 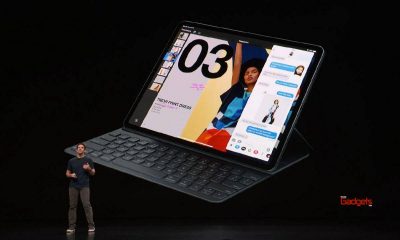 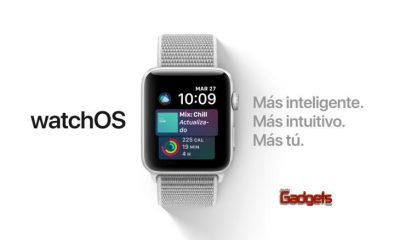 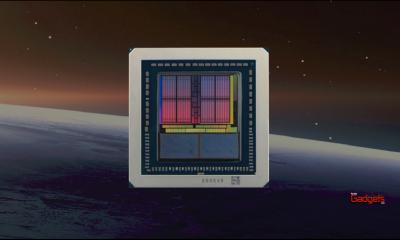 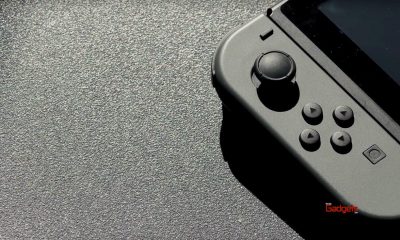 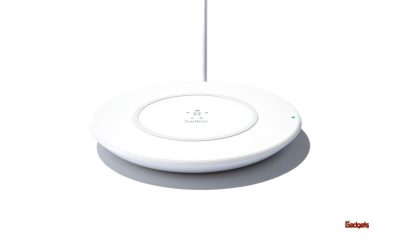