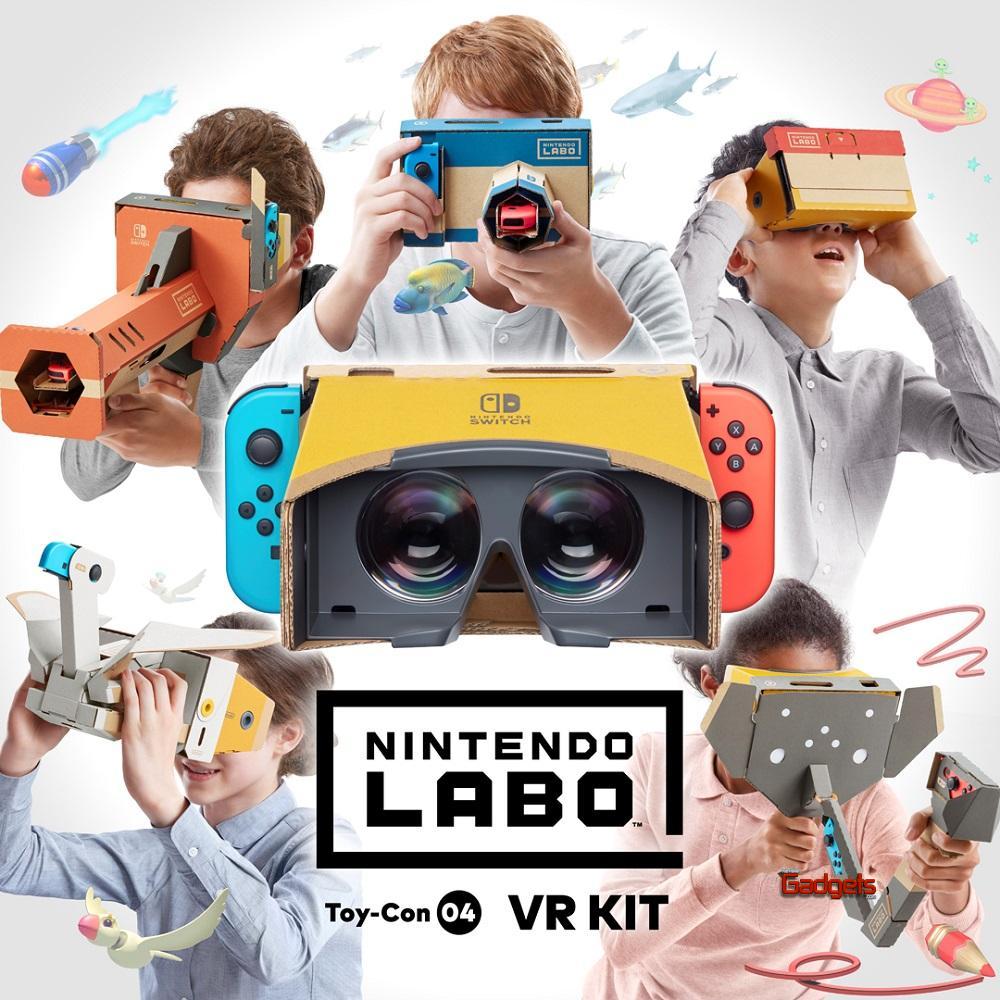 Nintendo Labo: VR Kit offers six new Toy-Con creations to build, including the Toy-Con VR Goggles, which combine with the other creations to allow players to interact with the virtual world through imaginative real-world actions. Fend off an alien invasion with the Toy-Con Blaster, visit a colorful in-game ocean and snap photos of the sea life with the Toy-Con Camera and so much more.

Nintendo Labo: VR Kit encourages passing around the Toy-Con creations among a group of people so everyone in the room can easily join in on the fun. To help encourage this social gameplay, players simply slip the Nintendo Switch console into the Toy-Con VR Goggles and hold it up to their eyes to explore numerous games and experiences – no head strap needed.

“This new kit builds on the core tenets of Nintendo Labo – Make, Play and Discover – to introduce virtual reality in a way that’s fun and approachable for both kids and kids at heart,” said Doug Bowser, Nintendo of America’s Senior Vice President of Sales and Marketing. “We wanted to design an experience that encourages both virtual and real-world interactions among players through passing around Toy-Con creations.” 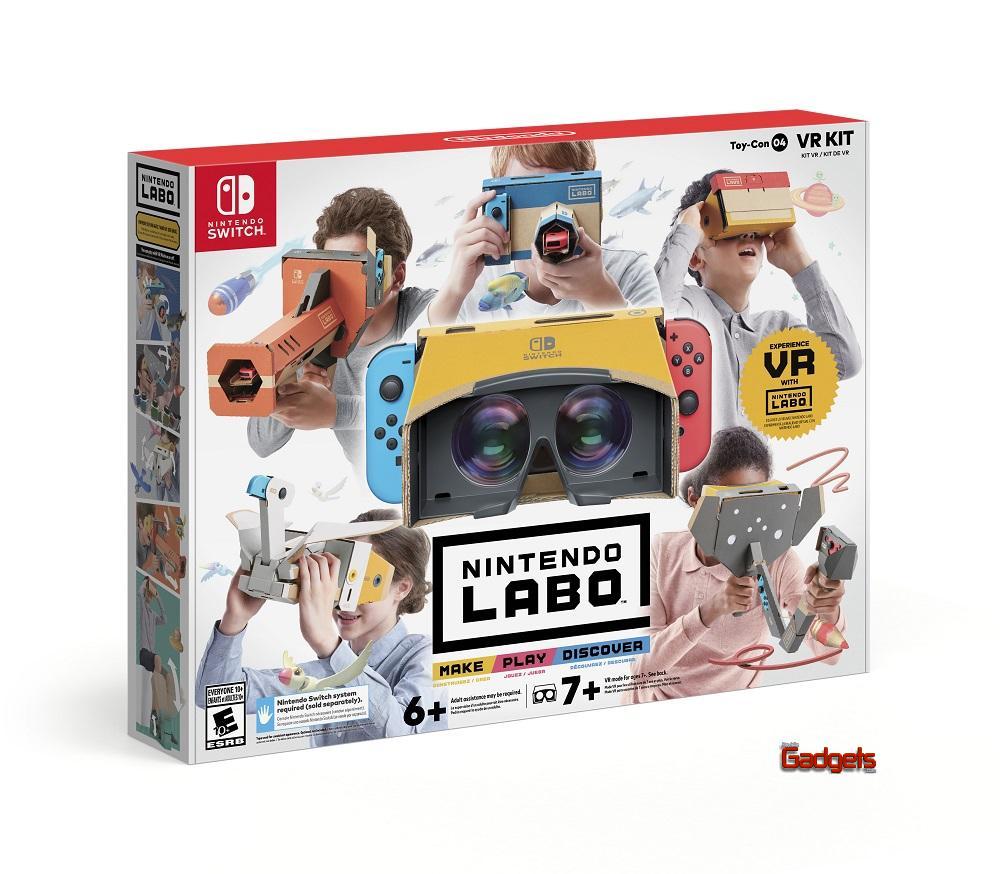 Remember that Nintendo Switch features parental controls that let adults manage the content their children can access. For more information about other features, visit https://www.nintendo.com/es_LA/switch/

*Users can easily turn off the VR feature and use the included Screen Holder instead of the VR Goggles to enjoy any of the included games and experiences in 2D.

**The two expansion sets do not include the Toy-Con VR Goggles or Nintendo Labo: VR Kit software.