Cybercrime is one of the fastest growing areas of crime. More and more criminals are exploiting the speed, convenience and anonymity that modern technologies offer in order to commit a diverse range of criminal activities. These include attacks against computer data and systems, identity theft, the distribution of child sexual abuse images, internet auction fraud, the penetration of online financial services, as well as the deployment of viruses, Botnets, and various email scams such as phishing.

The global nature of the Internet has allowed criminals to commit almost any illegal activity anywhere in the world, making it essential for all countries to adapt their domestic offline controls to cover crimes carried out in cyberspace. The use of the Internet by terrorists, particularly for recruitment and the incitement of radicalization, poses a serious threat to national and international security.

In addition, the threat of terrorism forces authorities to address security vulnerabilities related to information technology infrastructure such as power plants, electrical grids, information systems and the computer systems of government and major companies.

The changing nature of cybercrime

In the past, cybercrime has been committed by individuals or small groups of individuals. However, we are now seeing an emerging trend with traditional organized crime syndicates and criminally minded technology professionals working together and pooling their resources and expertise.

This approach has been very effective for the criminals involved. In 2007 and 2008 the cost of cybercrime worldwide was estimated at approximately USD 8 billion. As for corporate cyber espionage, cyber criminals have stolen intellectual property from businesses worldwide worth up to USD 1 trillion. 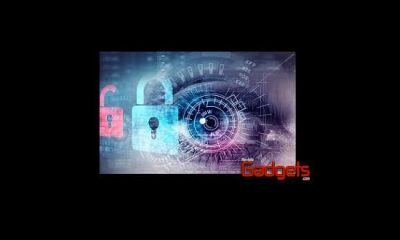 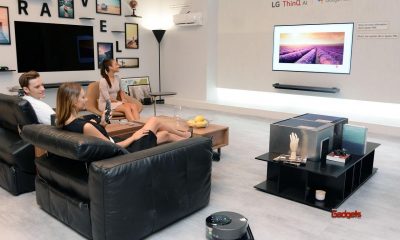 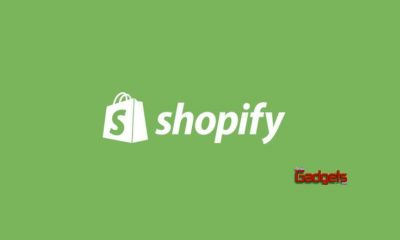 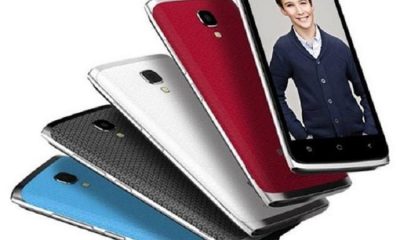 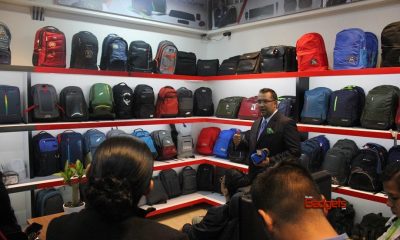 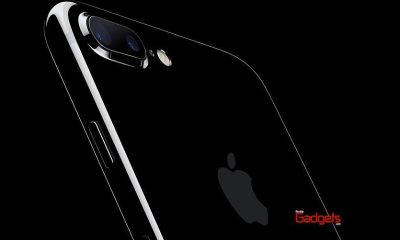 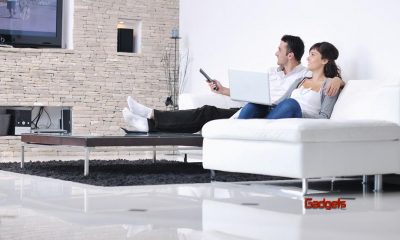 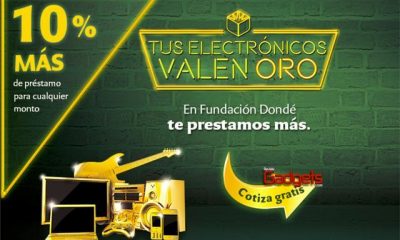 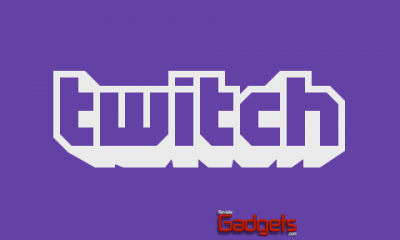